Orlando, Florida [March 20, 2020] – The Massachusetts Pirates along with the DCU Center, in accordance with COVID-19 ordinances, announced that the upcoming April 11th season kick off game versus the Orlando Predators will be rescheduled to a later to be determined date. The Pirates are also rescheduling their April 18th home game as well with this message from the owner Jawad Yatim, “We are discussing as a league how we are going to handle this particular situation, but with our season not commencing for approximately another month we have the advantage of being able to attack this situation ahead of time from a scheduling standpoint as opposed to dealing with it head on which a lot of these other leagues are currently having to do. We are confident we will be competing in 2020, but for now the games originally scheduled on April 11 & 18 are in the process of being rescheduled. The new dates will be announced in the near future…”

The Orlando Predators are set to open their first home game on May 9th at the Amway Center. We are currently monitoring the COVID-19 pandemic and will keep Predator Nation updated via our website ( www.orlandopredatorsfootball.com) and on our social media platforms (@PredatorsNAL).

Tickets: Starting at $98, lower bowl season tickets for the Orlando Predators 2020 Season are available now. Group tickets are also available by contacting Marybeth at 386.624.3731. For more information about this offer please visit: https://orlandopredatorsfootball.com/march

About the Orlando Predators:

The Orlando Predators are a professional Arena Football team based in Orlando, Florida and a member of the National Arena League (NAL).  The team was founded in 1991 as an expansion team of the Arena Football League (AFL). The team advanced to the playoffs 19 consecutive seasons between 1992 and 2011, becoming the Arena Bowl champions in 1998 and 2000 during that span. The team plays their home games at the Amway Center in beautiful downtown Orlando, FL. For more information about the Orlando Predators visit www.orlandopredatorsfootball.com.

Happy 4th of July to all and have a safe Independence Day! #GoPreds https://t.co/pTBZgOVRC8
View on Twitter 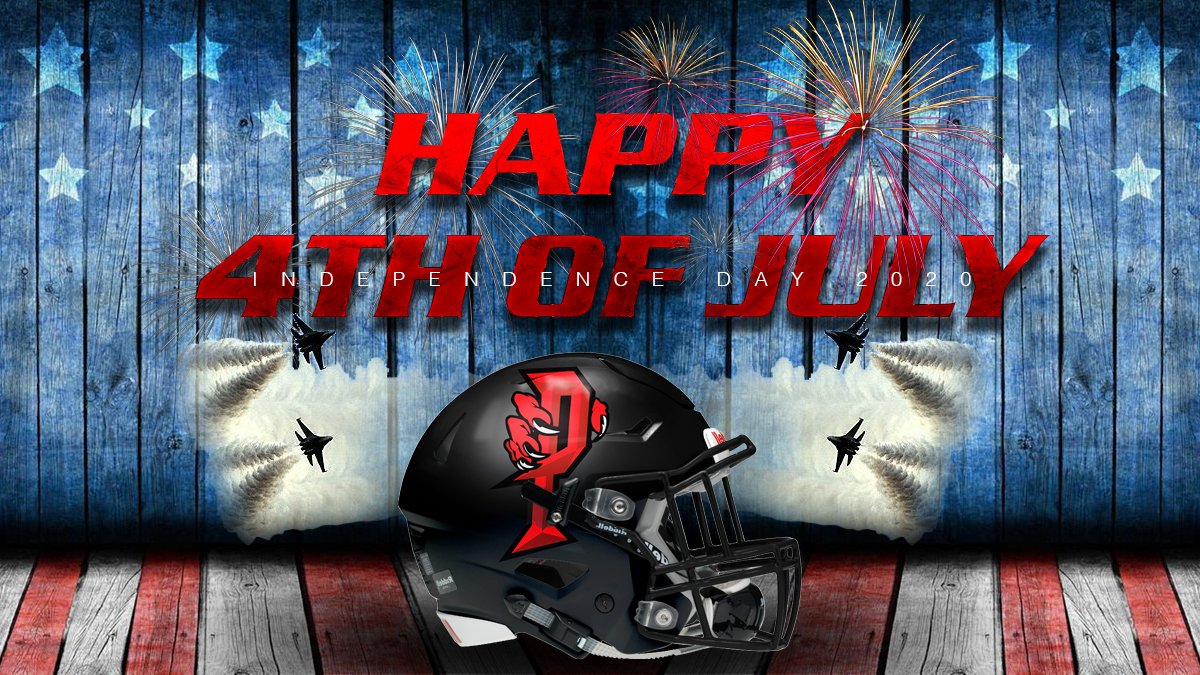 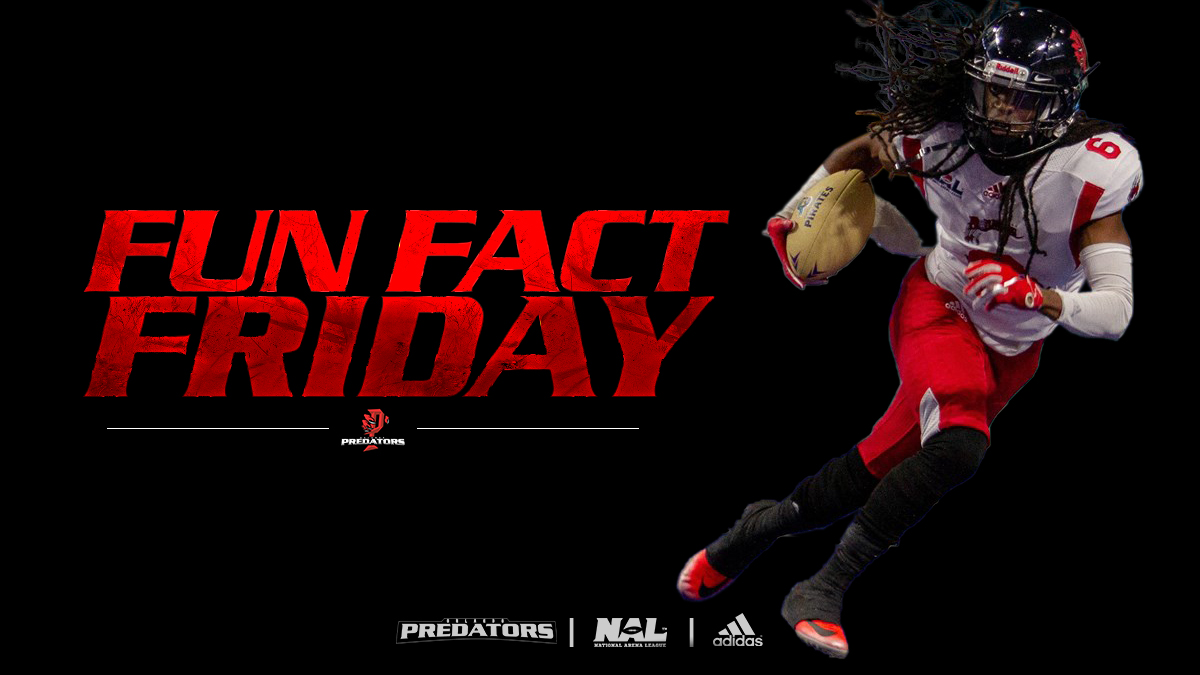 From our family to yours... https://t.co/CcRh00ObNR
View on Twitter 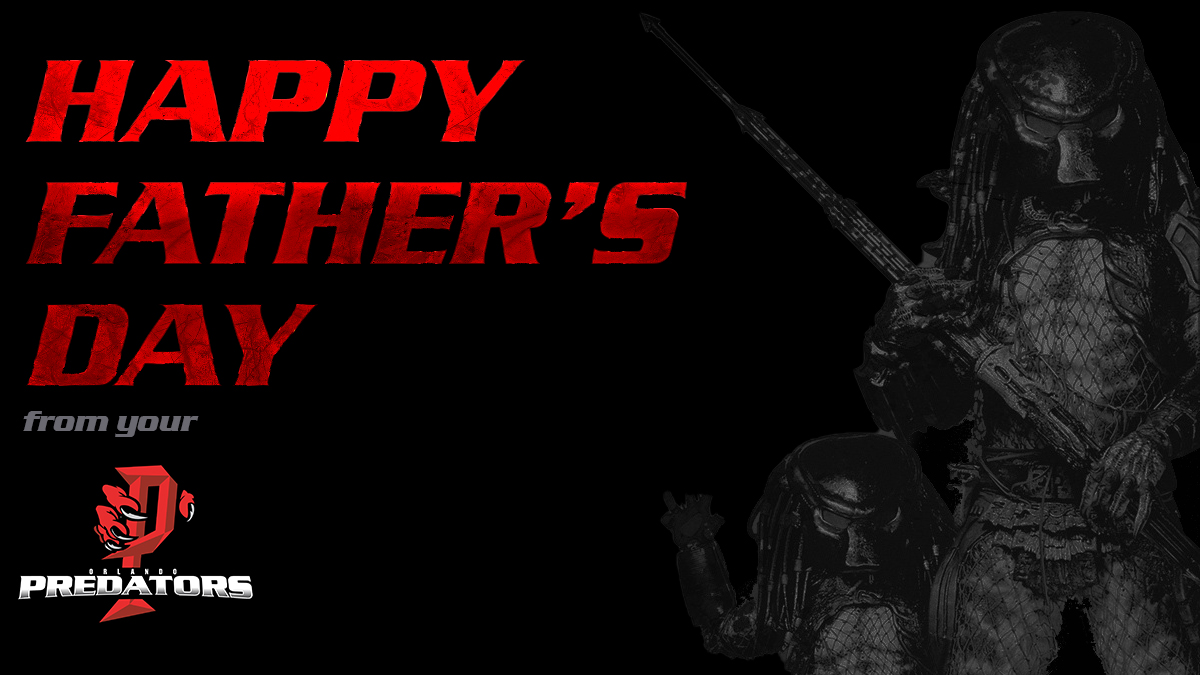