JACKSONVILLE – After much anticipation, the National Arena League is excited to announce it’s 2020 schedule. The schedule unveiling comes as the league undergoes it’s annual winter meetings where executives from each team join to collaborate on league goals & advancements for the upcoming season. This year, the league meetings are being held in Jacksonville. 2020 will mark the fourth season of the National Arena League after three successful years as a premier league in arena football. The league will feature seven teams from across the eastern United States including the defending Champion Jacksonville Sharks, the Columbus Lions, Massachusetts Pirates, Carolina Cobras, Orlando Predators, Jersey Flight, and West Virginia Roughriders. A full-length regular season and postseason schedule are presented at the bottom of this article. For any media questions or requests for availability contact chris@nationalarenaleague.com .

The National Arena League will officially start the 2020 season with their kickoff classic. Which features the 2019 NAL Champion Jacksonville Sharks vs. the West Virginia Roughriders, winners of the 2019 American Arena League Championship after a 10-0 regular season. The season opener will take place Saturday, April 4th in Wheeling, West Virginia. The National Arena League will have a 16-week regular-season schedule, each team will have three bye weeks, and each team will play each other at least twice which includes one home and one away match up.

Following the regular season, the top four teams will be eligible for a playoff berth where the number one seed will face the number 4 seed and the second & third seed will face off in the NAL Playoffs Saturday, July 25th. Each winner will enjoy a bye week before advancing the National Arena League Championship game which will take place Saturday, August 8th. The highest seeded team will host the 2020 National Arena League Championship game. See below for full 2020 National Arena Schedule, the time of each game will be provided by each home team and the dates of the postseason games are subject to change. 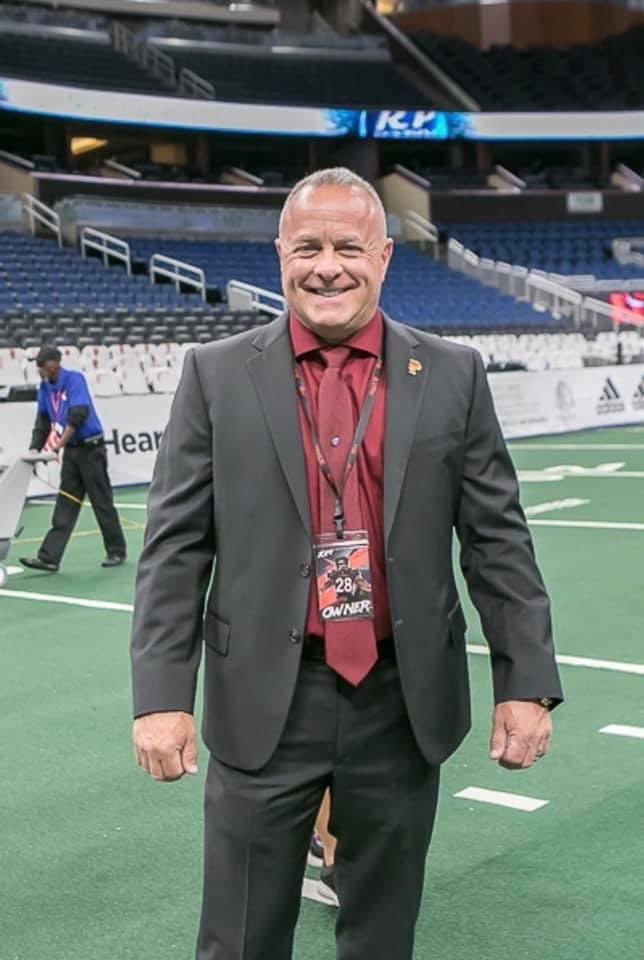 Time to relive the War on I4! Welcome to league and we’ll see you in the JUNGLE!